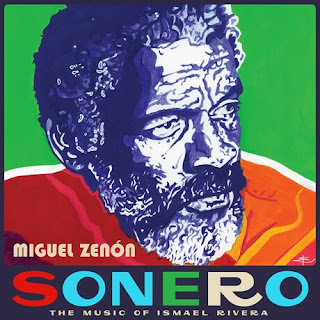 
Description
“He wasn’t just one of the guys. For me, he was beyond that,” says Miguel Zenón about Ismael (“Maelo”) Rivera (1931-1987), the subject of his latest project, Sonero: The Music of Ismael Rivera. “He exemplified the highest level of artistry. He was like Bird, Mozart, Einstein, Ali – he was that guy.”
Zenón knows something about musical greatness. He’s one of jazz’s most original thinkers, known for his harmonic complexity as well as for being one of the most recognizable alto saxophonists of his generation. His great subject is his homeland of Puerto Rico, and he brings a fresh take on it every time out, combining reverence for cultural tradition with strong compositional chops. No one else’s Puerto Rico – and no one else’s jazz – sounds like Miguel Zenón’s.
Publicado por musicologo 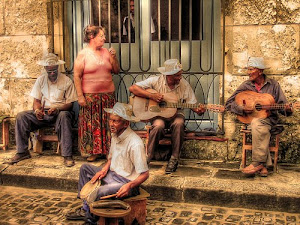